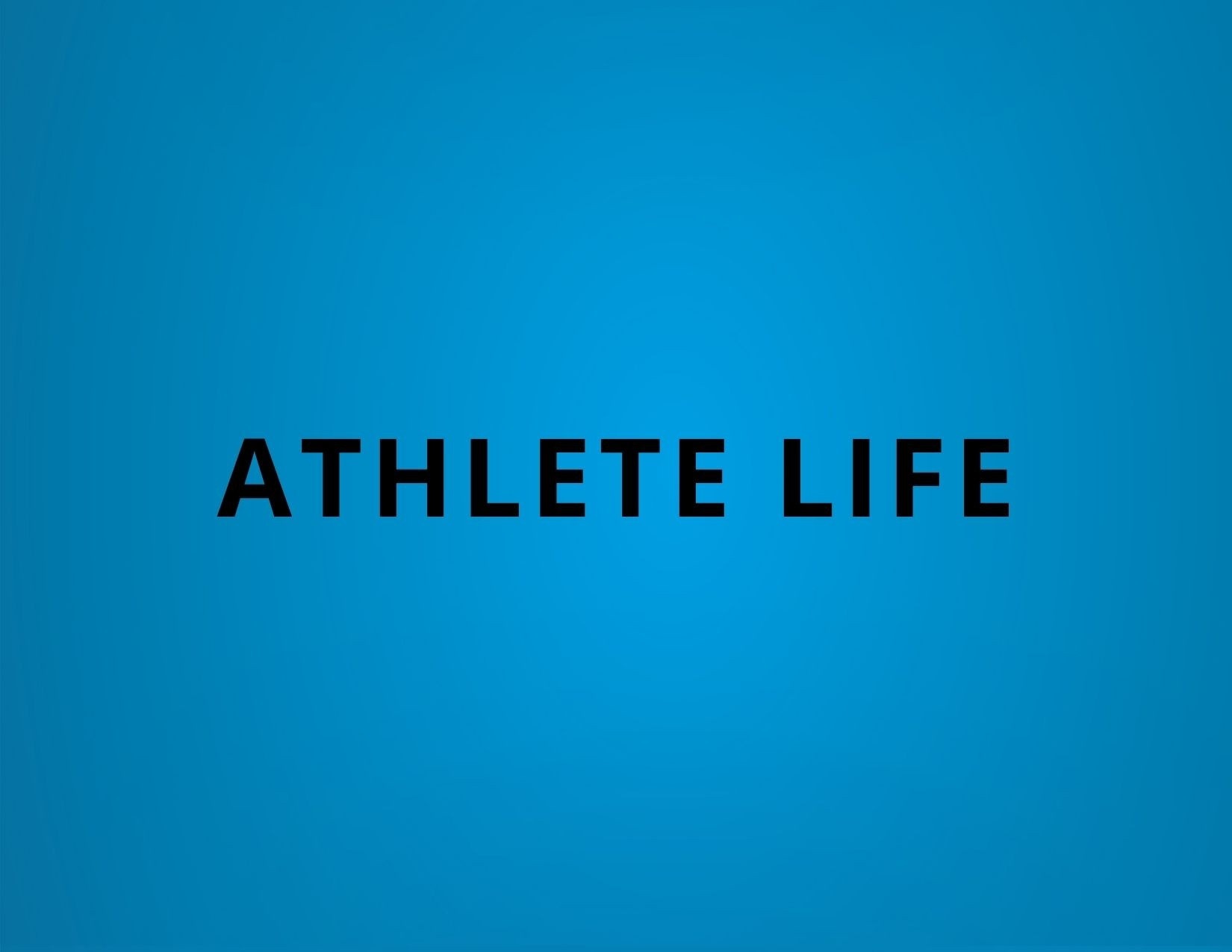 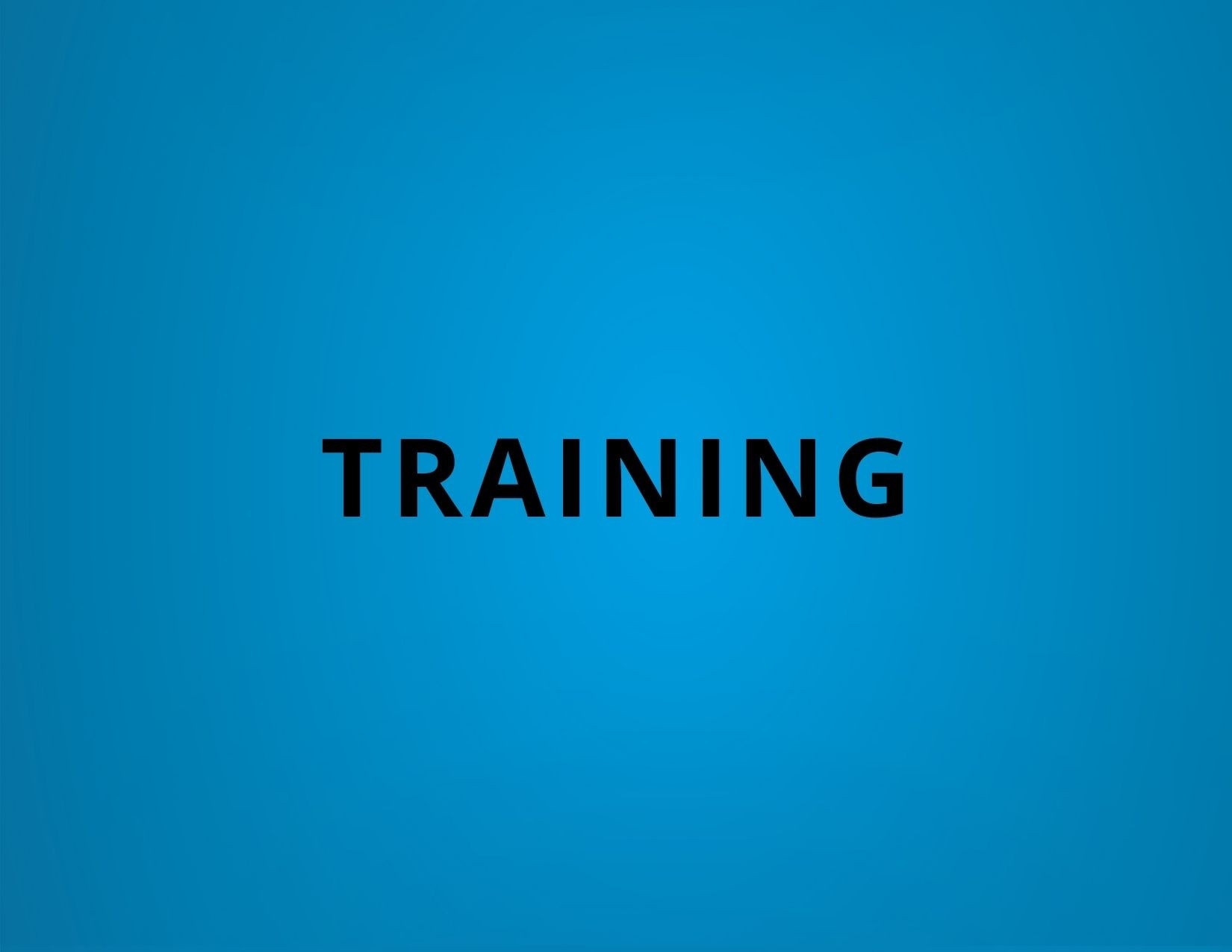 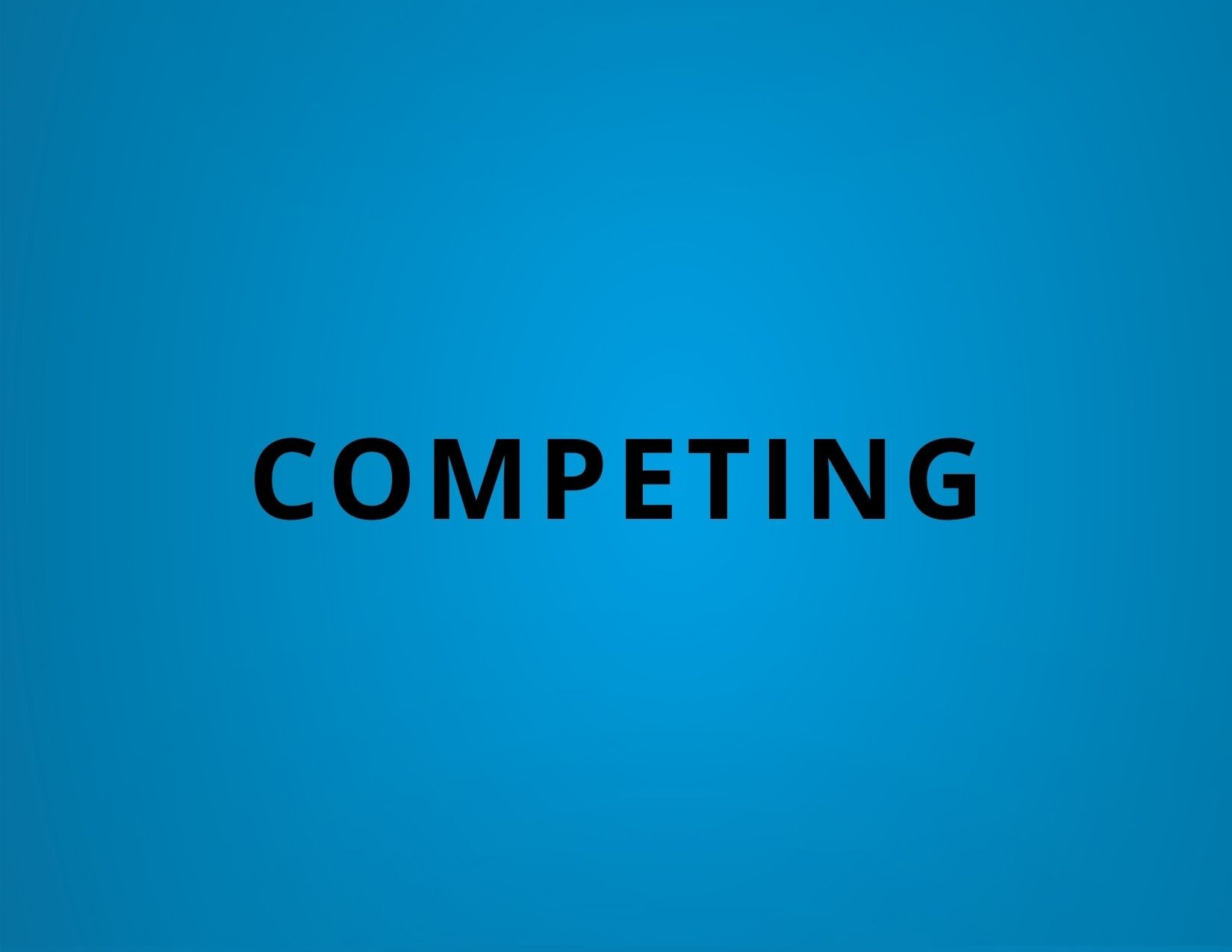 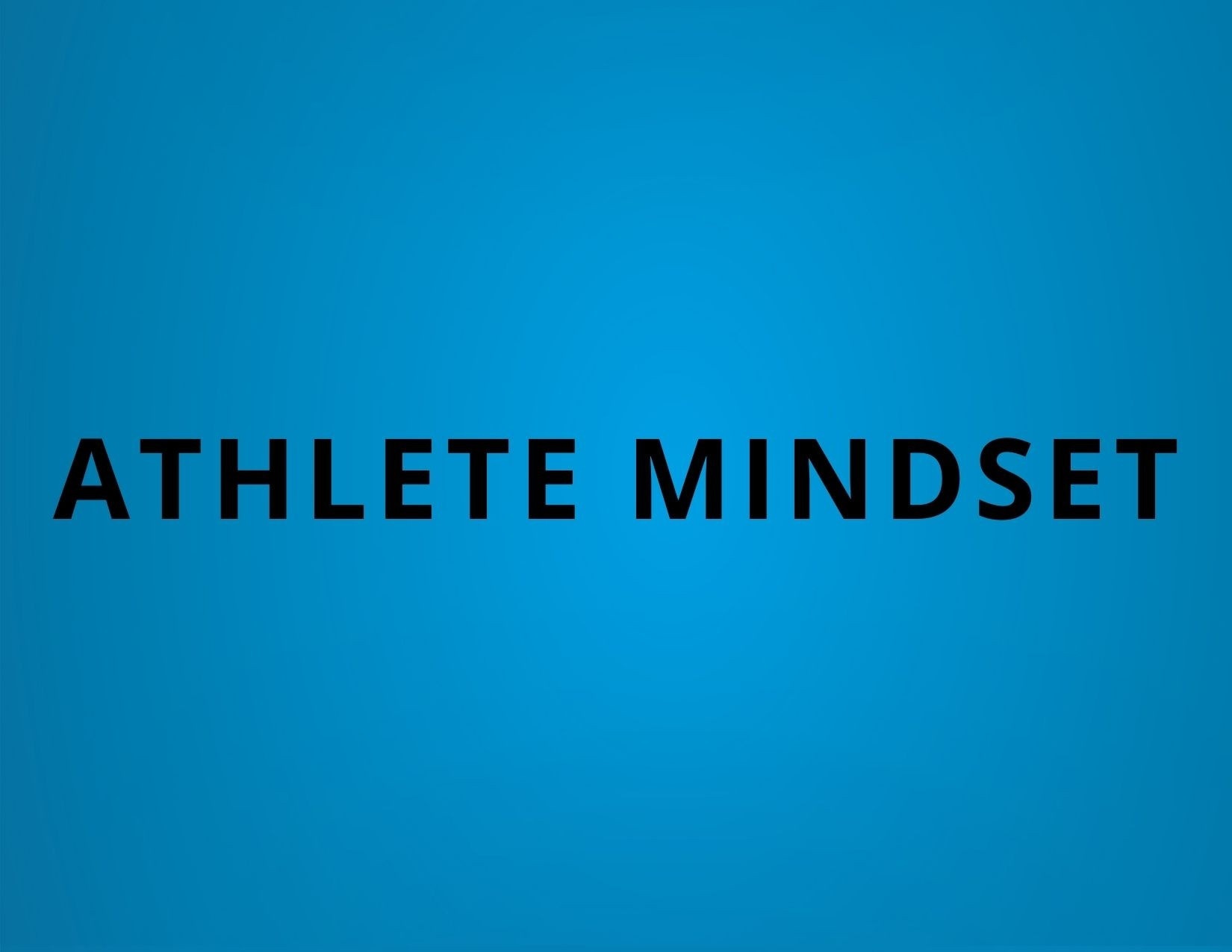 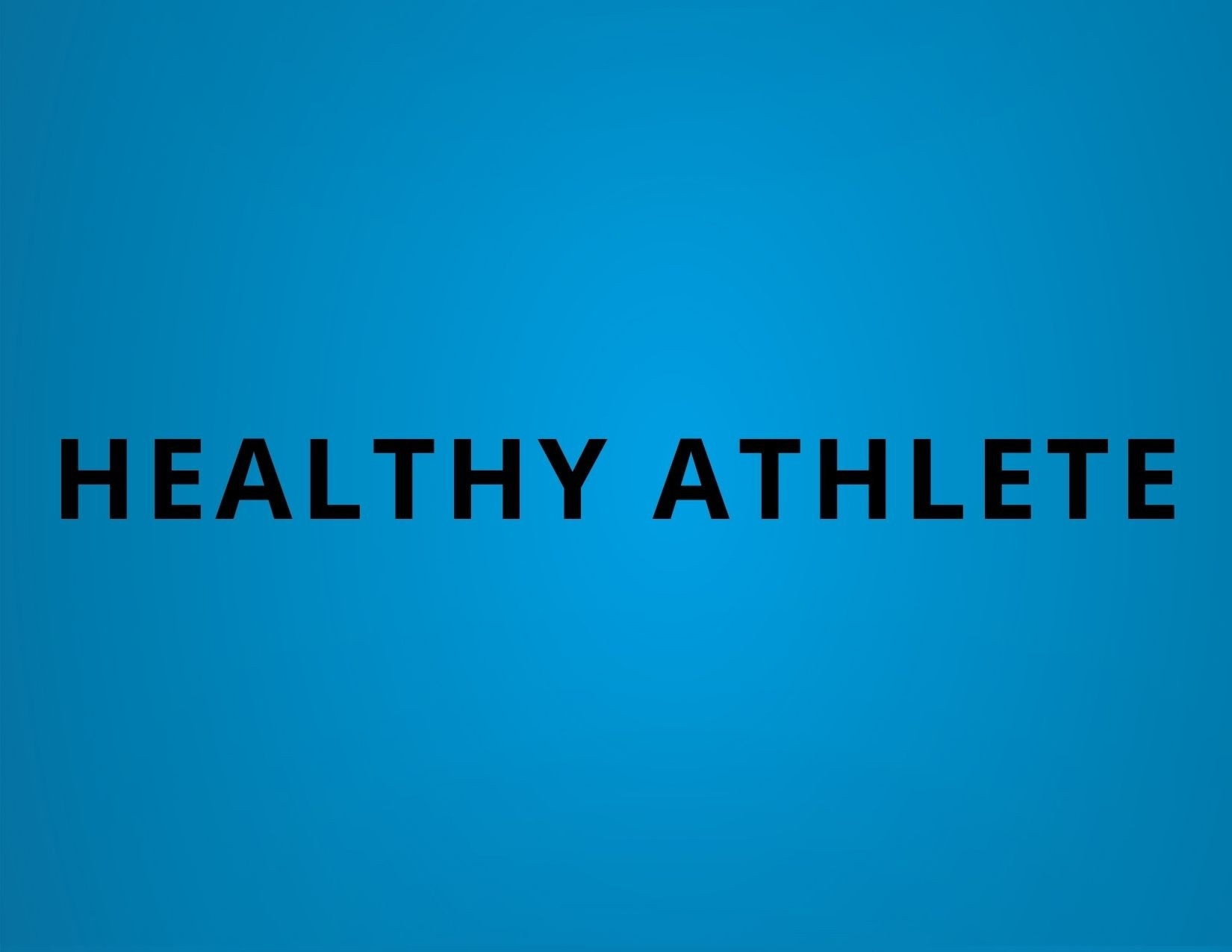 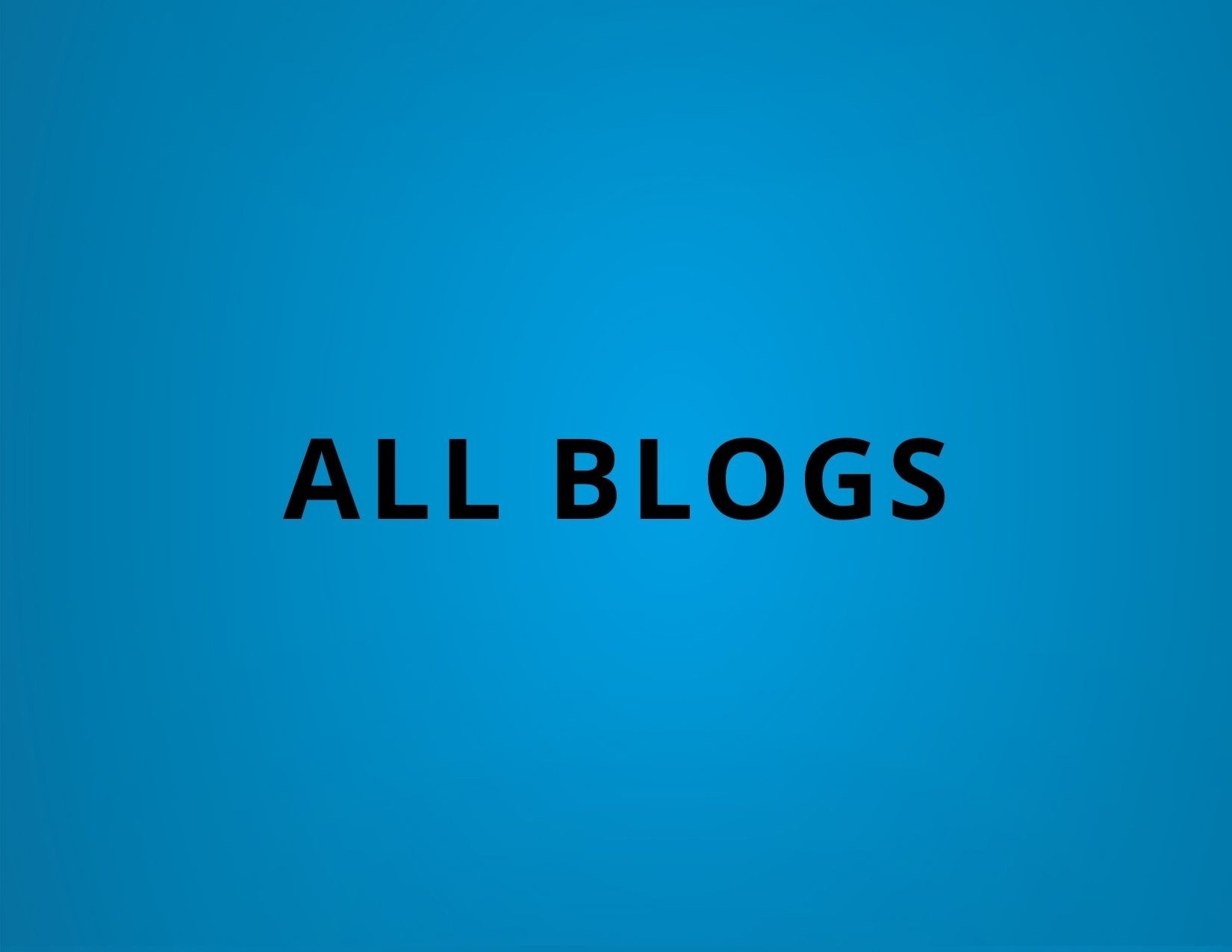 When You Think You Got This 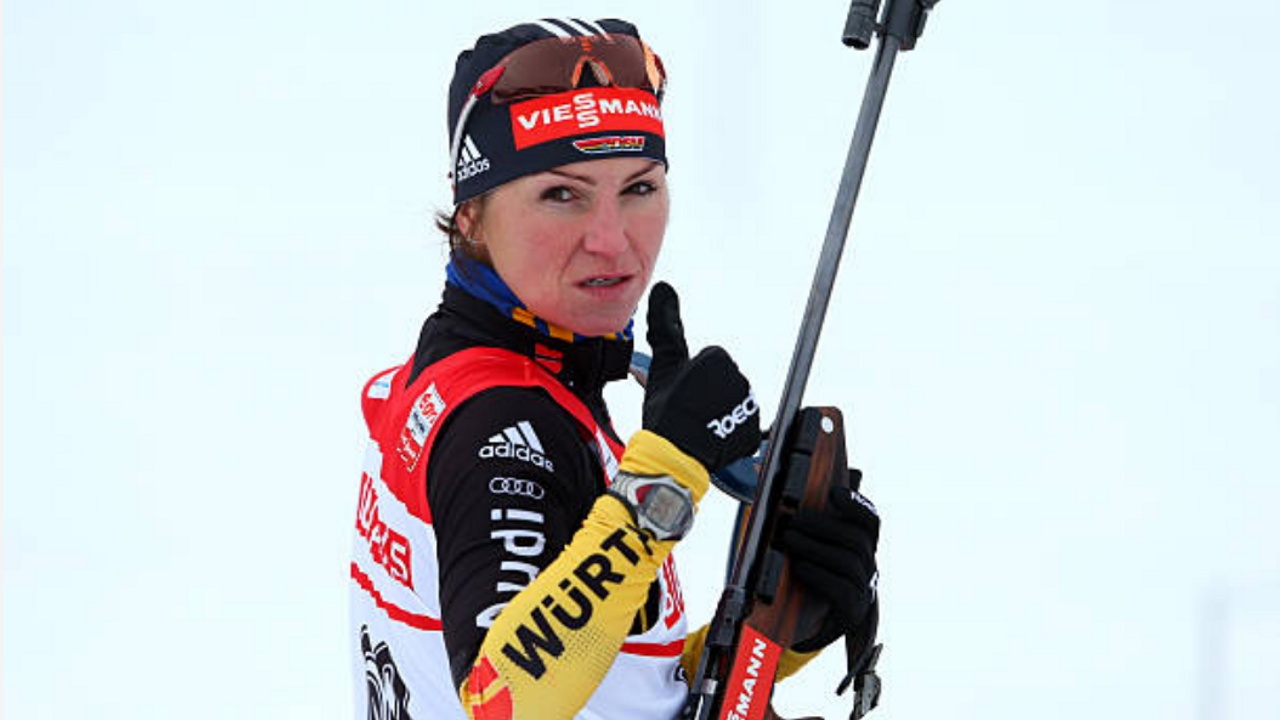 When everyone can just master everything easily, there is no advantage anymore for the ones who are willing to put the work in.

Isn´t it great to work on some technical element for a while, and at one point, it all comes together and you got it?

Every sport comes with technical elements. To master those, we often need more or less patience and time. Sticking to work on a technical change may be harder than the technical element itself. That´s when improvements can fade out again.

Being a young athlete, we usually don´t care too much about details unless it´s life-threatening like some gymnastic elements or high diving.

Having a coach who is very good with technical elements can mean a lot for the athlete's future success or struggles. When I was young, my coaches didn´t pay too much attention to my ski technique. I don´t say only because of that I wasn´t the most elegant skier, but it definitely had to do with that. As long an athlete is fast enough or successful which what they are doing, there is no real need in a young head to work on those details. Of course, coaches try to override bad habits and replace them with more effective ones, but as better an athlete is doing, even with all this potential left on the table, as harder it is to convince them for changes.

Changes often reverse the performance curve at first, before the wanted outcome is happening. It is important for the athlete to know this from the beginning! It doesn´t make sense in a young head to make a change, which makes them slower or worse. They don´t see that there will be a positive outcome. This, of course, can happen to older athletes as well ;)

It´s amazing how often an athlete can think, “I got this,” until they got the same thing but better and better. At this point, it is important not to take the positive change as granted. As soon as an athlete “got it,” it´s time to really implement it because only the implementation will lead to the transformation. Getting it is not one and done. It´s done when it becomes second nature, and to get to this stage, it´s done repeatedly.

It would be way too easy and boring if it were as simple as doing it once to master the skill. Don´t you agree? Just as I said in the intro: When everyone can just master everything easily, there is no advantage anymore for the ones who are willing to put the work in.

Sport even would lose its fascination.

We see many athletes with potential in technical elements. Often it turns out that the ones who had from the beginning very good instructions - AND implemented them - can show off on a higher level.

But here comes the beauty of sports again. It would be too simple if a “perfect” technique or technical element would automatically lead to success. I would n´t have won anything if this were the case. “getting it” definitely makes it easier, and I recommend working on technique all the time - and forever. I would say I muscles through a lot. If I had used my great power in combination with a better, more efficient technique - Wow, that would have been fun. :)

Still, since I knew, later on, growing out of my extended teenager phase, that I didn´t get the technique part at all, I kept working on it until the last week of my career.

I actually have to report I am still working on it. Now, almost nine years after I stopped competing, I can describe ski technique better than ever. Working with clients forced me in a good way to feel all sorts of nuances when being on skis. But not just to serve my clients well, I had to get better with that, but because I am not as strong anymore to compensate for poor technique. 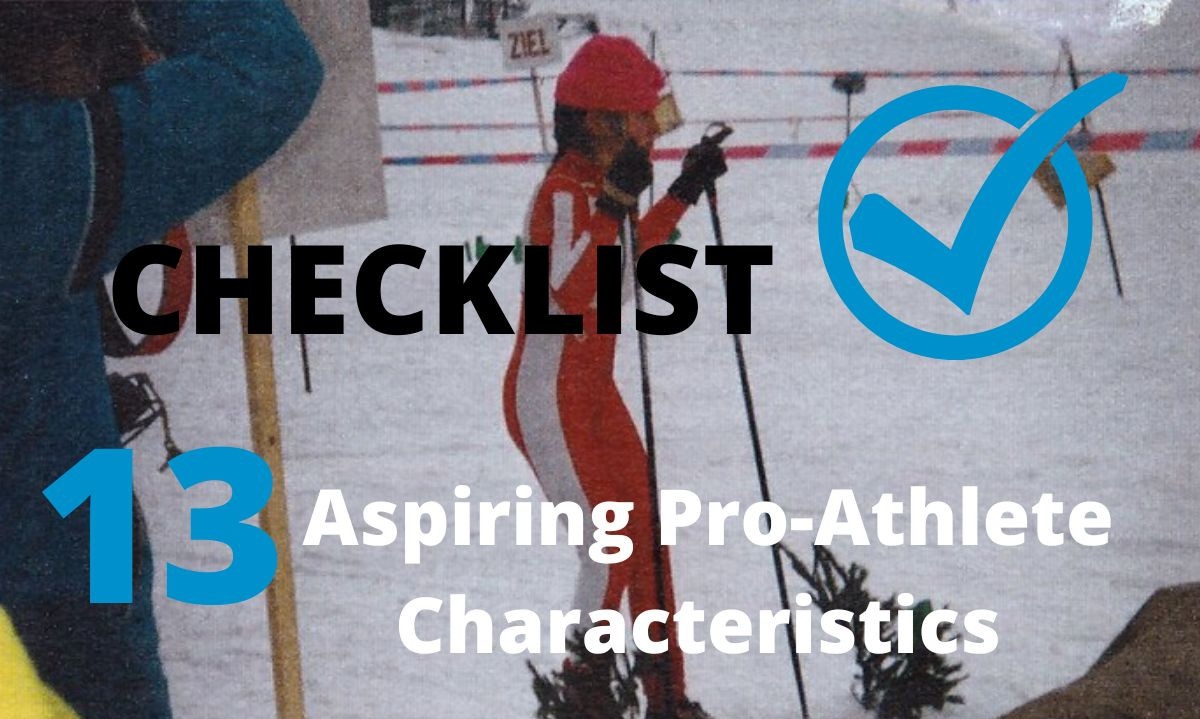 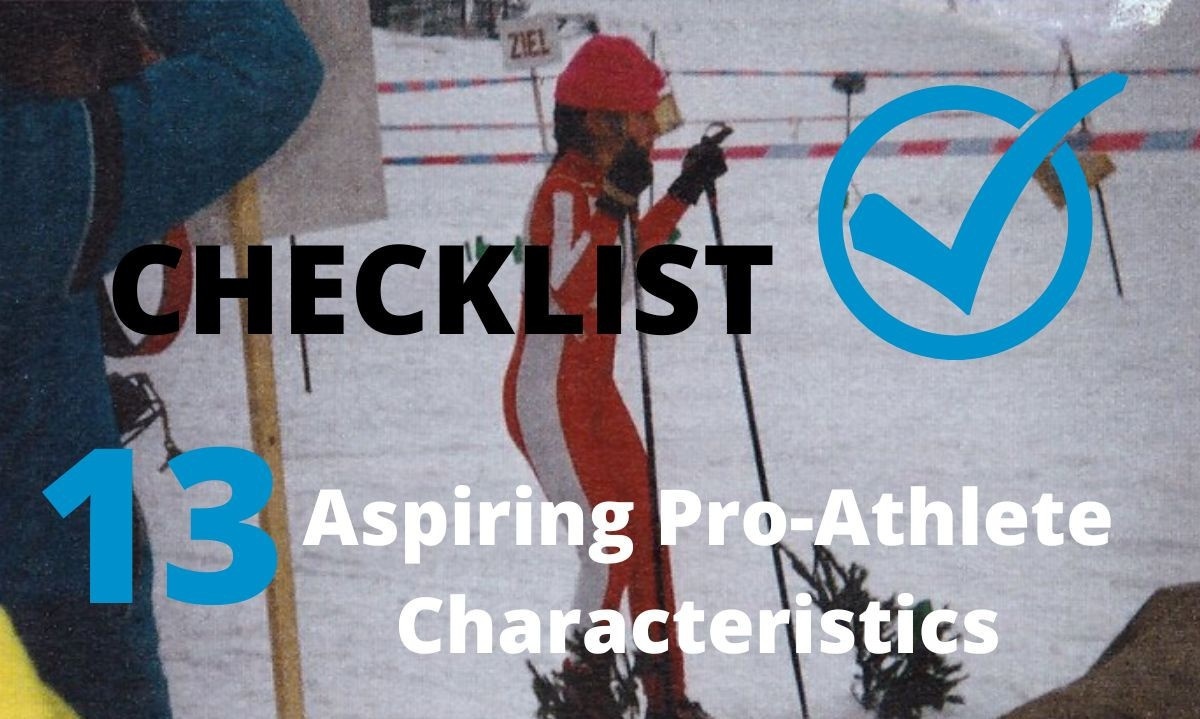